Advantages over other air conditioning systems

Traditional air conditioning devices circulate cold and dry air. This air-based form of climate control is very prevalent but not particularly efficient. As an alternative, water-based cooling elements, such as extensive chilled ceilings or cooling via component activation, have established themselves on the market. The advantage of these systems is in their dual action: they cool the passing air and at the same time create a sink for long-wave radiant heat transfer with people and objects in the space.

In doing so, they create neither noise nor disturbing draughts. Having said that, their radiant cooling power is limited, and in contrast with the climate fountain, they are not suitable for dehumidifying the ambient air. This is because, to ensure that neither condensation nor mould occur, the surface temperature of the cooling elements may not be lowered too far.

The essential advantage of the climate fountain is that it can be operated without fault at much lower temperatures. This multiplies its cooling power, also allowing the ambient air to be effectively dehumidified.
Due to long-wave radiant heat exchange with the cooled surface of the climate fountain and reduced ambient humidity, air temperatures will be found to be comfortable in themselves, even if they are a few degrees above the ordinary comfort level.

Thus, air conditioning with the climate fountain is both efficient and energy-saving.

For further information, please do get in touch

All pros and cons on a glance 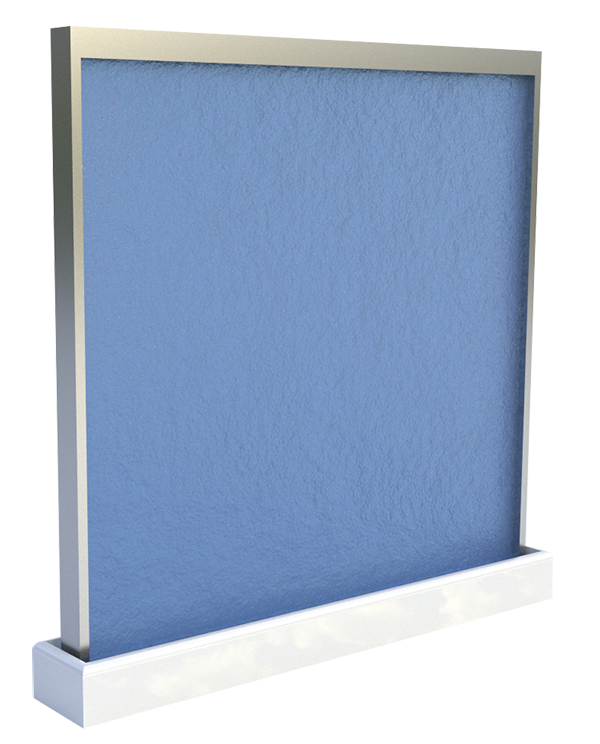